Are you searching for something for your desk that can help you organize your upcoming events, tell you what the date is, and shows off your favorite lakorn stars all at the same time? If you are, this giveaway is for you!
With special thanks to eThaicd.com for providing the prizes, I have four brand new 2016 calendars, two from Channel 8 and two from Channel 3, to give to you guys! 🙂 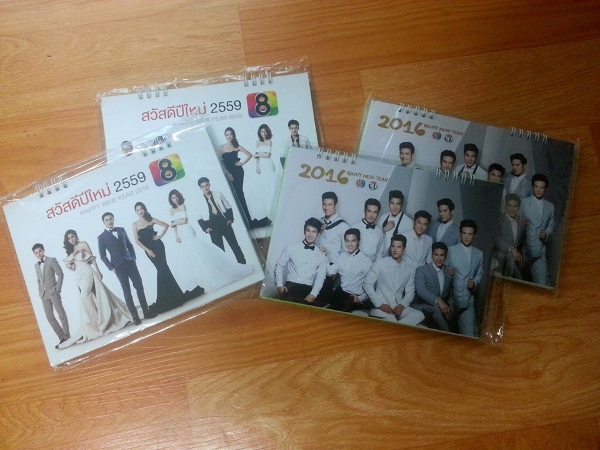 Keep reading for details and instructions to enter~ 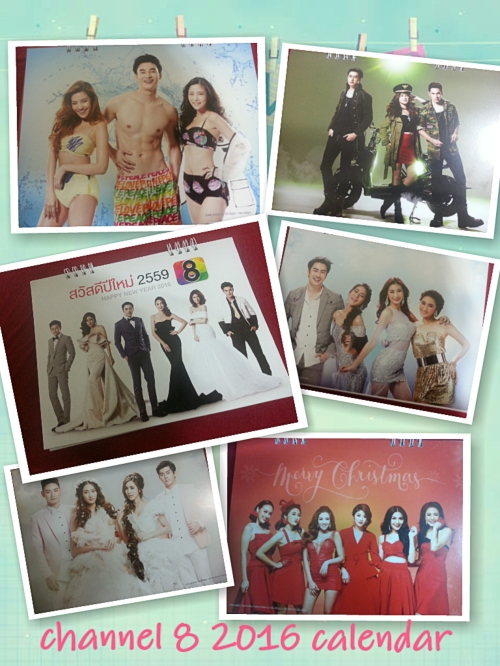 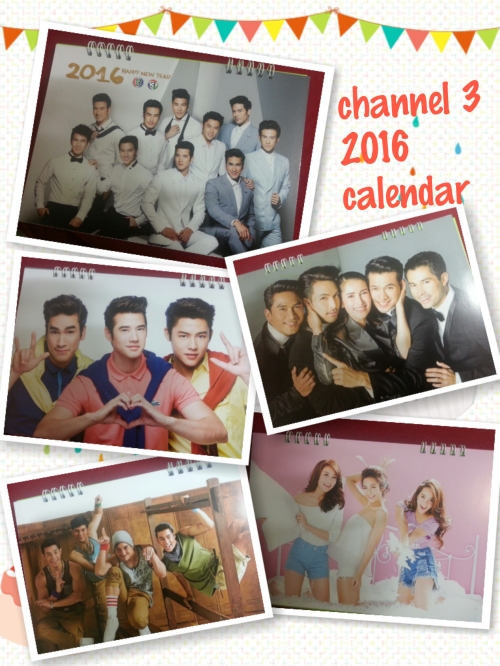 To enter:
To enter the giveaway, simply comment below on this post and tell me two things:
#1. What’s your favorite lakorn of all time and why? (I’m always looking for suggestions :D)
#2. Which calendar would you prefer? (or both?)
Make sure you include a valid E-mail address in the E-mail section of the comment so I can contact you if you’ve won~ 🙂

Officially closed! Winners have been contacted~

Didn’t win and still want a calendar? No problem! You can still order one of your own from eThaiCD~
Channel 3 : Channel 8